Tax Calculator
Sold For
Tax
You Receive
Sell For

Some of the most desired cards are finally in the wild, so let’s find out which ones are most useful! 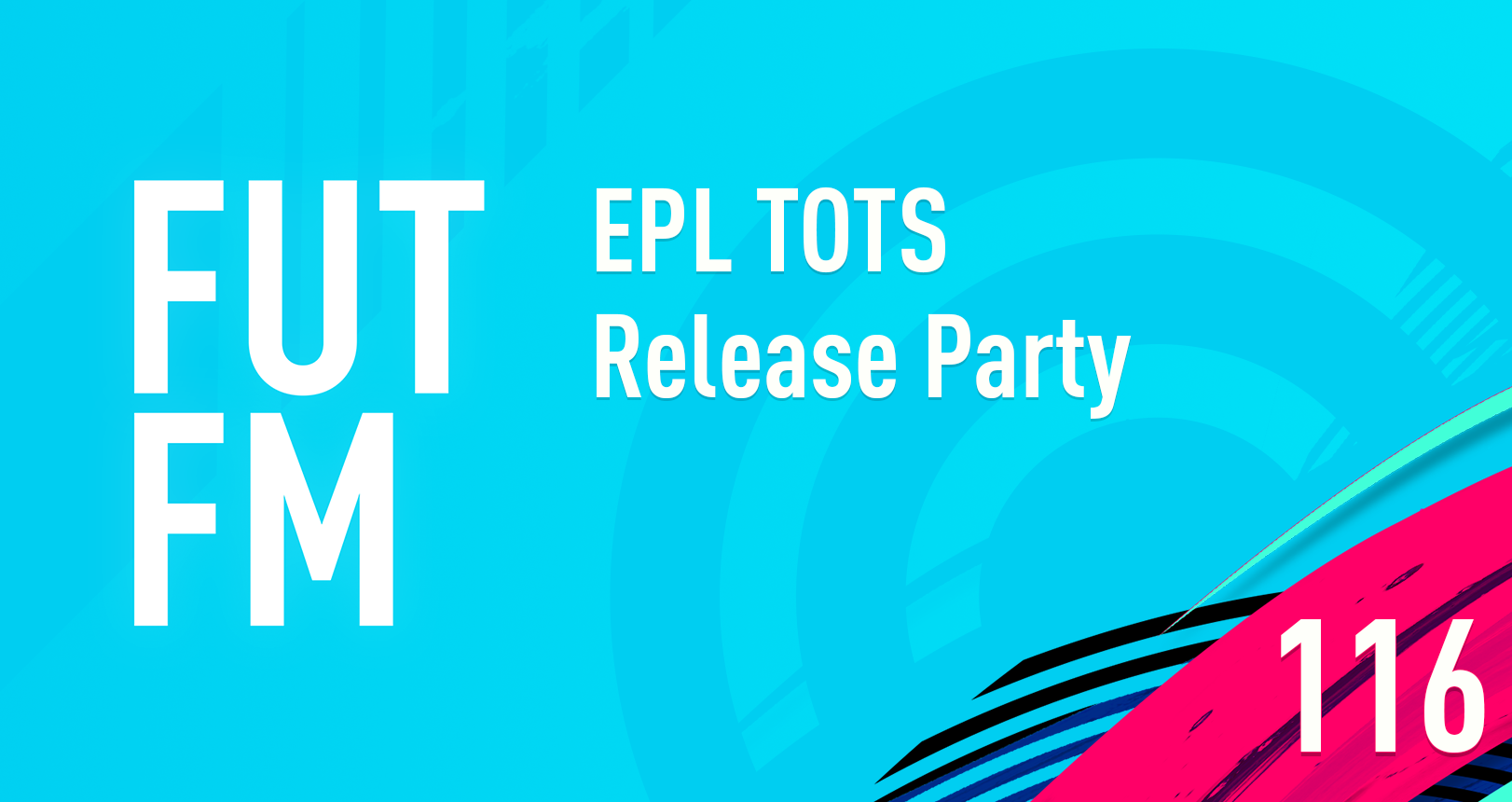 Hello everyone! The most popular TOTS has been released in FIFA 19, so here’s a shot guide for which players are worth getting.

EPL Team Of The Season

96 Van Dijk - the most meta defender of FIFA 19 returns with a vengeance. He’s a giant and plows through any attacker without giving away the foul. Definitely get him if you can.

93 Fernandinho - one of the most useful all around (yet defensively minded) midfielders in the game. Plus, his Brazilian background helps when building hybrid squads.

96 Eriksen - with a 5 star weak foot and almost every attacking stat over 90, this card is killer. You’ll have to boost his physical attributes though, they’re lackluster.

97 Salah - another card with killer attacking attributes, but of course, he has a weak foot problem. However, you can use that to your advantage because no one will ever expect you to make dribbles or take people on with Salah’s weak foot.

96 Sterling - basically your winger prototype, except he’s also one footed like Salah.

98 Hazard - one of the best wide players in the game, plus he’s got the finesse trait as well.

Lacazette/Aubameyang/Aguero - all excellent striking options if you’re building an EPL team. Although if you got your hands on that Flashback Firmino, you probably don’t need more than 1 of these cards.

The EPL TOTS full backs are an ok choice if you’re building a strict EPL squad, but with their lack of height and ability on the ball, it’s not easy to recommend them.

Is Messi No Longer Worth It?

Certain cards, even if you don’t like them, have a fear factor. When your CR7 or upgraded Mbappe gets the ball, your opponent takes notice and defends with more focus. Oftentimes, you get double or tripled teamed even.

Lately, I’ve noticed that this is no longer the case with Messi. Maybe things will change with his TOTS cards, but I think the general community has come to realize that Messi has been eclipsed by the meta.

Although Messi and his upgrades have killer attributes, he’s weirdly one footed despite the 4 star weak foot. When you try to do a heel to heel flick for example, Messi will take longer than Coutinho, and he’ll even try to favor his left foot.

This might have been fine a few months ago, but D4 - D1 teams are generally powerful enough to negate Messi. I hope that his TOTS card can overcome these problems, but I also have to wonder if it’s just something to do with his custom animations.

Either way, if you’re trying to build a super team right now, don’t go for Messi.

That’s it for this week folks! Don’t forget to subscribe to the best FIFA podcast on Apple Podcasts/Google/Spotify so you never miss a show!